A warm place in the heart of Perth

The Alhambra Bar is thought to have been given its exotic name in 1898 by the first proprietor, metallurgist Eugenio Vanzetti, who made his fortune in the gold rush and who had previously spent time in Spain learning about mining. The first Alhambra Bar was constructed with columns and archways reminiscent of the famed Alhambra Palace in Andalusia, Spain and the bar is thought to have featured a mural of the centuries old building, which had a central court leading from outside rooms and was likened to a paradise on Earth. 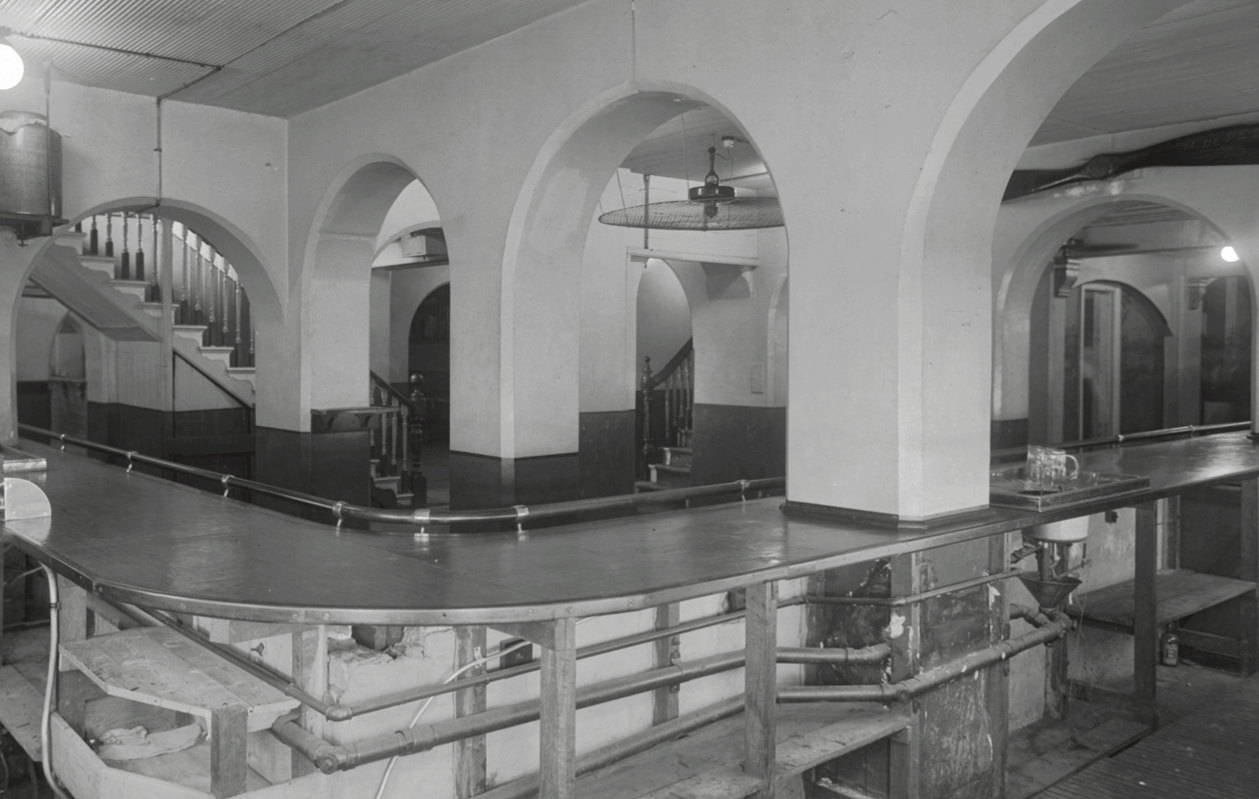 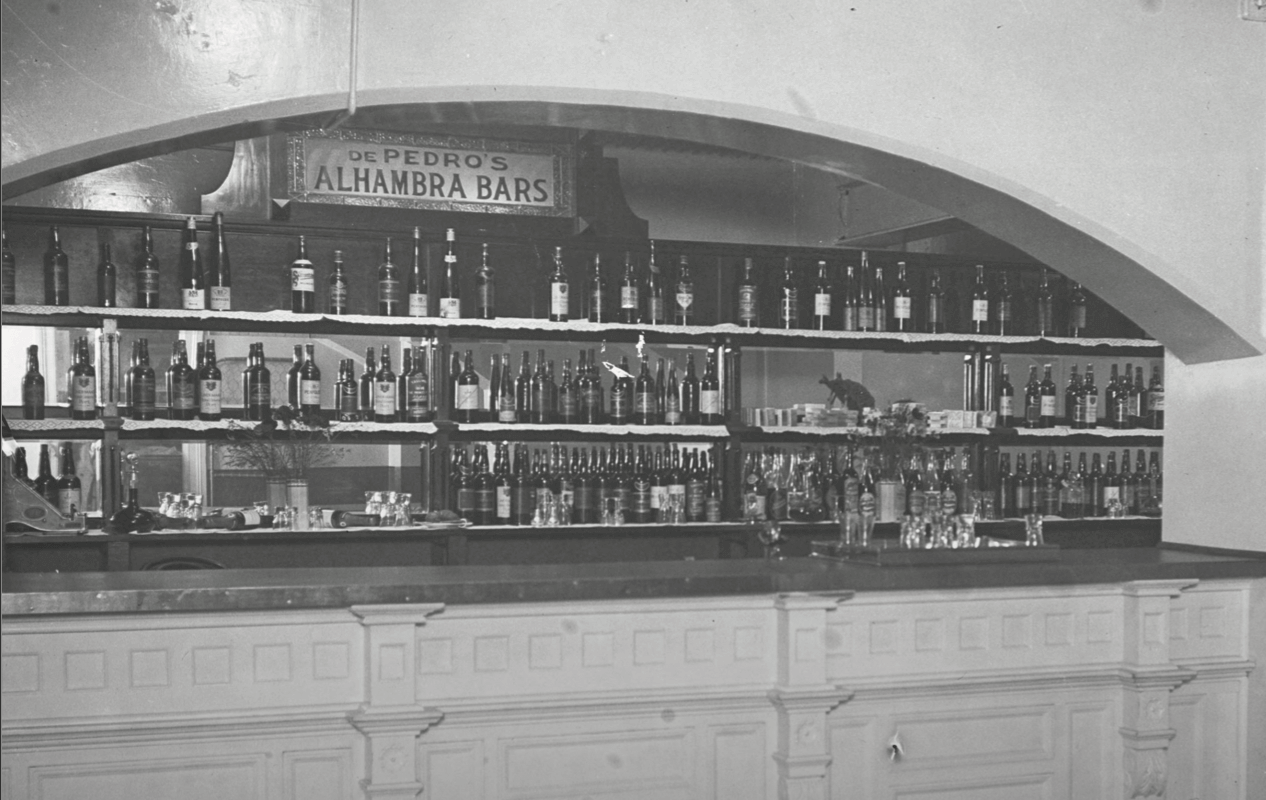 Served With Chips, House Salad and Choice Of Sauce

A Creamy Sundried tomato penne pasta with chicken and chorizo

Served With Chips and Gravy

With Your Choice Of Salmon or Barramundi, Chips and House Salad or Creamy Mash and Mixed Vegetables

Served With Chips and Tartare Sauce

Served with chips and house salad

Daily deals on every day

We have an extensive range of options for you to choose from and if you are unsure of anything then let our experience guide you to making your function memorable and enjoyable.
View Areas

Booking a table online is easy